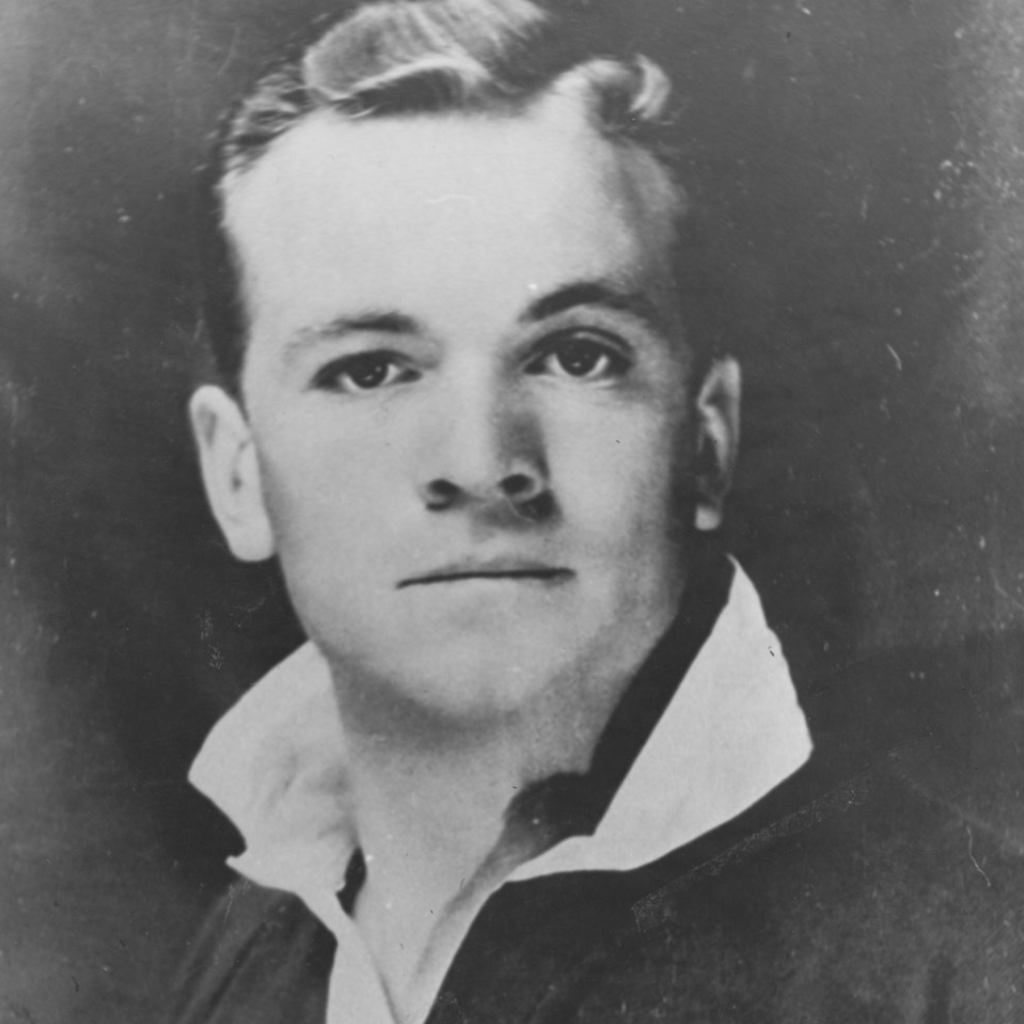 Daniël Hartman Craven (11 October 1910 – 4 January 1993) was a South African rugby union player (1931–38), national coach, national and international rugby administrator, academic, and author. Popularly known as Danie, Doc, or Mr Rugby, Craven’s appointment from 1949 to 1956 as coach of the Springboks signalled “one of the most successful spells in South African rugby history” during which the national team won 74% of their matches. While as a player Craven is mostly remembered as one of rugby’s greatest dive-passing scrumhalves ever, he had also on occasion been selected to play for the Springboks as a centre, fly-half, No.8, and full-back. As the longest-serving President of the South African Rugby Board(1956–93) and chairman of the International Rugby Board (1962, 1973, 1979), Craven became one of the best-known and most controversial rugby administrators.

Craven earned doctorates in ethnology (1935), psychology (1973) and physical education (1978). He not only created the physical training division of the South African Defence Force (1941) but became the first professor of physical education at Stellenbosch University (1949).