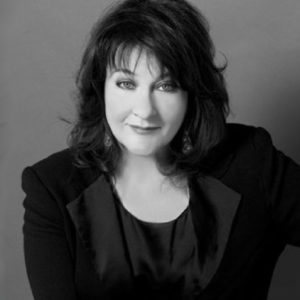 Laurika Rauch, (born 1 November 1950 in Cape Town) is a South African singer who performs in both Afrikaans and English. She had a hit single in 1979 with Kinders van die Wind (Children of the Wind), written by Koos du Plessis. The song featured prominently in the Afrikaans television series “Phoenix & Kie” in the late seventies.

Laurika Rauch was born on 1 November 1950 in Cape Town, as the youngest child of Fritz and Rina Rauch. She has a sister, Ingrid, and a brother, Johan. Her father was public relations manager of Old Mutual and her mother a trained social worker who later became editor of Die Huisvrou, a women’s journal.

Rauch took piano lessons from the age of five and sang in a children’s choir, called ‘Oom Hannes Uys se Kindersangkring’, for ten years. She also practised acting / speech, mimicry and elocution. She matriculated from Jan van Riebeeck High School in Cape Town. Other well-known figures in the music industry who were also alumni of this school are Randall Wicomb and Johan Stemmet.

After school she studied drama at the University of Stellenbosch.